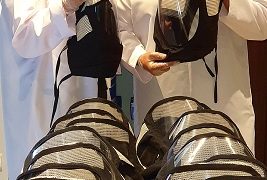 The miracle of peace 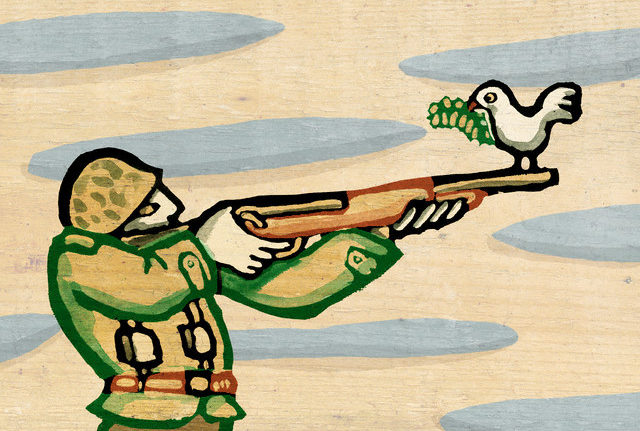 I recently had the opportunity to exchange ideas about the concept of peace and progress in the dialogue process with the FARC insurgency in Havana, a young college student Venezuelan nationality.

The way young people perceive the Colombian peace process kilometers far from the perception that this young foreigners are living in Colombia. While the former seem to be elusive and undaunted, resigned to the fate of the process, I have the perception that the latter are a little more involved in the political issues that have to live, particularly if they are Venezuelans.

«You will never have peace,» said the young Venezuelan. «They are so worried about getting safely to the extent of every citizen, they have neglected the fundamental issues to achieve true peace.» «Peace goes beyond safety and welfare.» He sentenced.

Since then I have not stopped thinking about his words, and to confront them with elaborate theoretical discourses of La Paz.

I’ve been studying the disquisitions of Galtung[1], about «Peace in the positive direction,» who argues that it is not enough that a State makes no war or lacking completely conflict to meet in peace, but it implies achieve social justice and spiritual and material well-being; analyze speeches Muñoz[2] regarding his stance on «imperfect peace» theory to recognize human nature to incessant conflicts factory, says that peace implies a permanent building understanding situations and continuous achievements toward strengthening of respect for human dignity.

Could not be forceful in stating that doctrinal position is correct. Perhaps the young Venezuelan is right and suddenly require three centuries to our country reaches the absolute value of peace and wellbeing. However, I bet believe that to the extent that for more than five decades, Colombians have asked the miracle of La Paz; This will soon allow us to open our hearts to forgiveness and reconciliation and to continue building a new country together in diversity, equity and social, political and economic progress.

Nobody said it’s easy, but the miracle of La Paz can do everything. 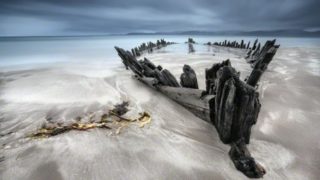 When the Court Sinks